Back in LA! Yesterday, I attended my friends brunch event – Live Civil Brunch. It took place at the Hills Penthouse in West Hollywood which is sooo pretty! Every year the Live Civil Brunch welcomes people in entertainment to a beautiful private location to network comfortably in a setting where the guards can come down and true connections can be made. If you want to see some video clips from the event, I have some currently saved in my instagram highlights. Check out my page profile to watch.

To follow along with the event pictures, check out the hashtag #LIVECIVILBRUNCH

After the brunch, my girlfriend and I hit the town. We stopped by The Ivy, LACMA and then hung out with my cousin, Kimrie, at Lil Rel’s birthday party. Lil Rel was an actor in the movie get out and Insecure, so we got to see a lot of the Insecure cast at the party. “Daniel” and “Dro” walked in one after each other. When “Dro” walked in, I wanted to be like “NOW YOU KNOW YOU’RE NOT IN AN OPEN MARRIAGE!!!”. But I had to chill, because its not real life LOL!! The Urban Lights at LACMA were cool. To be honest, they are really just a bunch of lamp posts but everyone loves them for their photo “worthiness”. People were out there having whole photo shoots lol It was cool to actually see them, but it was even better to do some people watching there.

LA is always a good time 😉 Below are some pics from the event and hanging out around town. 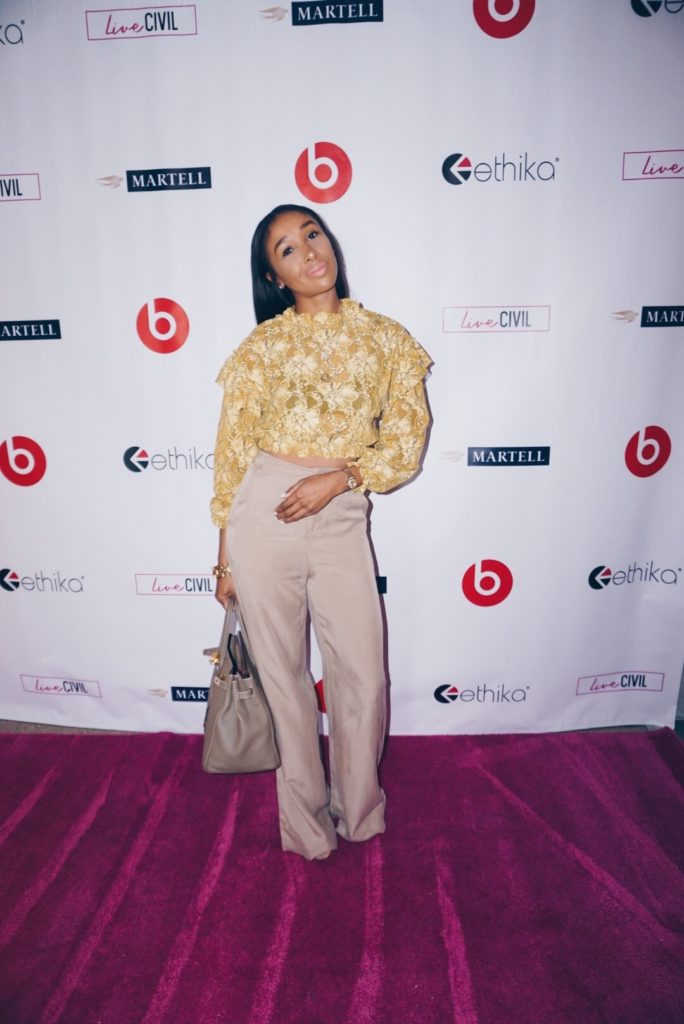 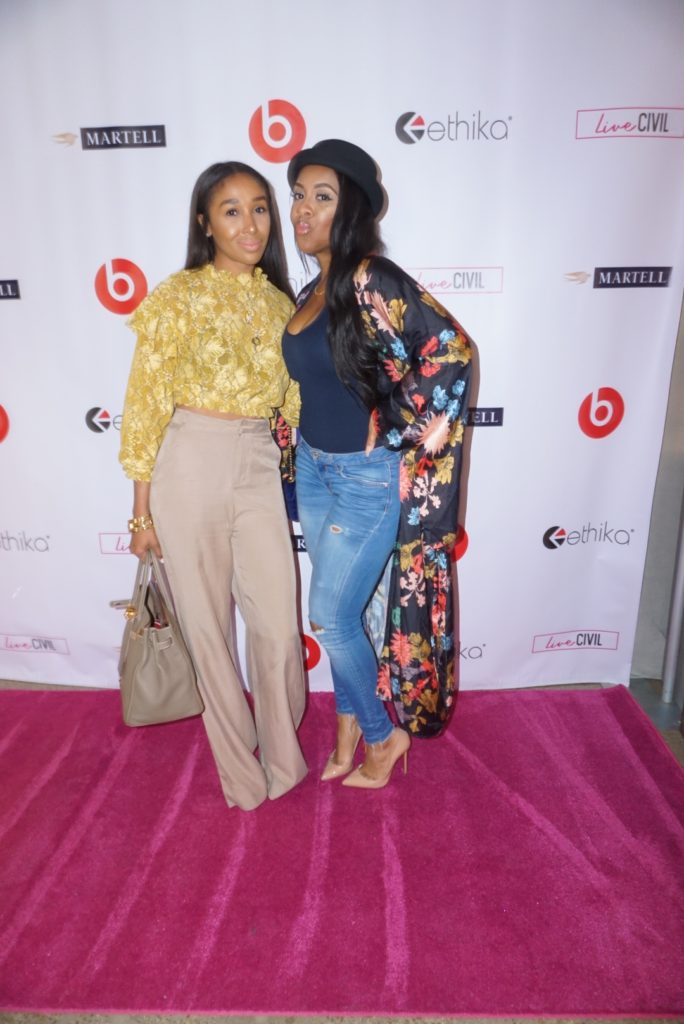 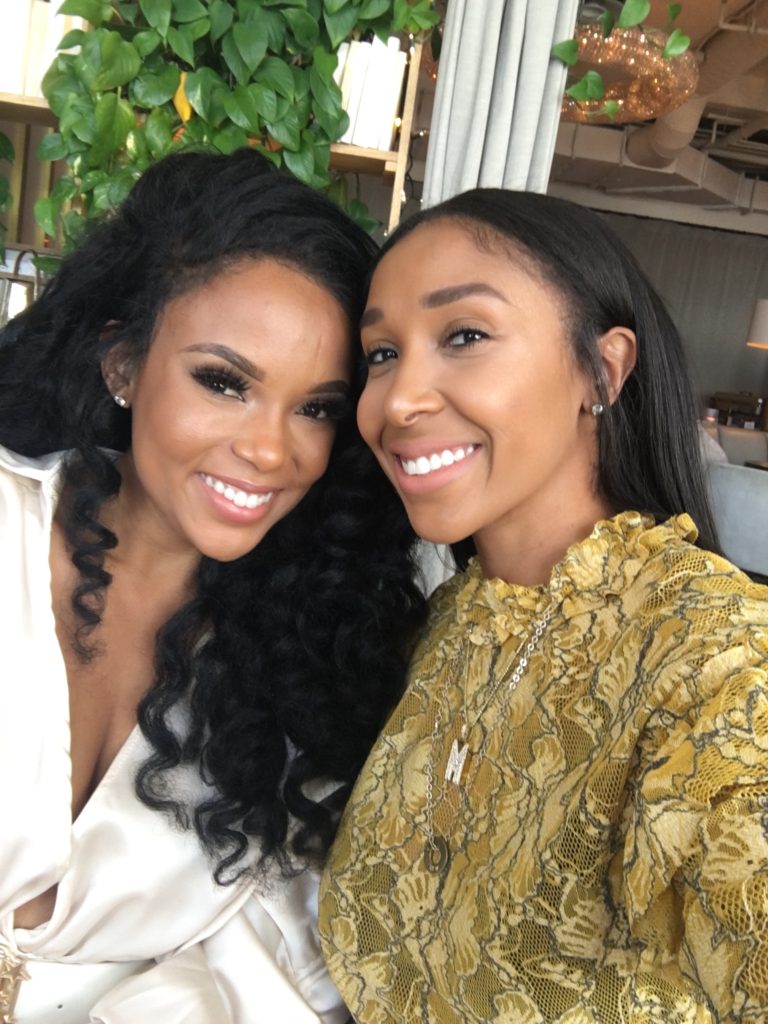 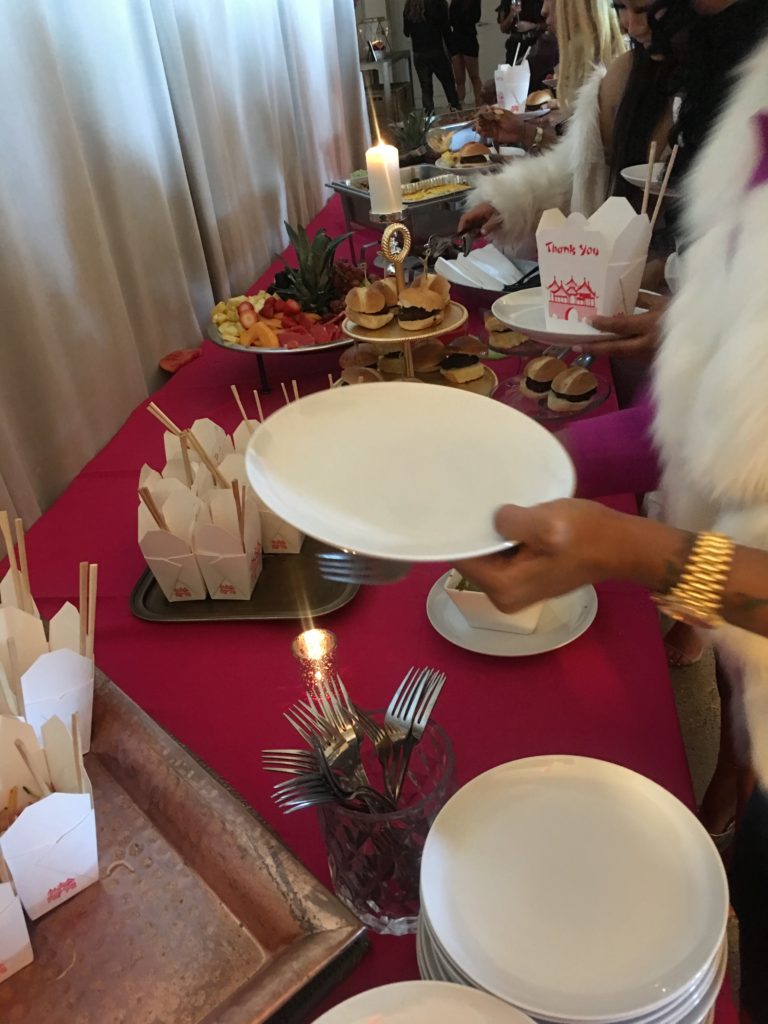 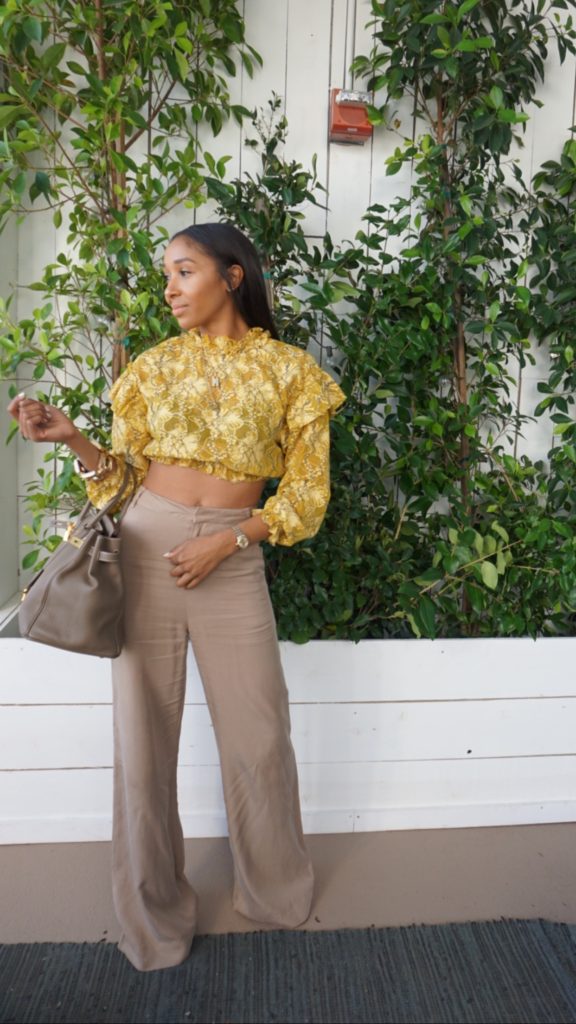 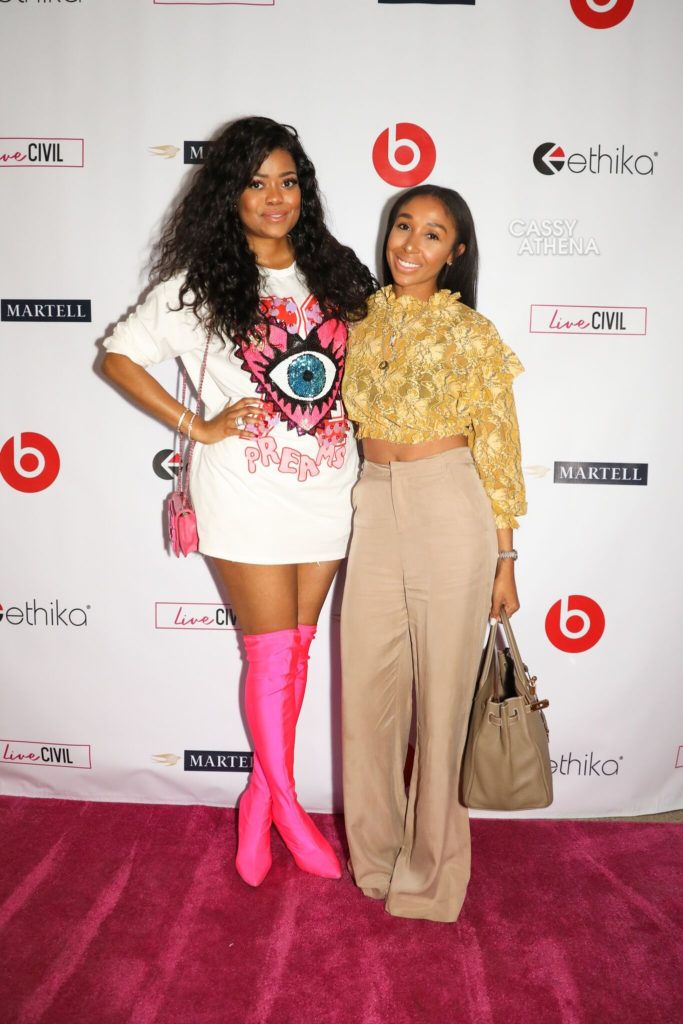 The Hostess with the mostess, Karen Civil 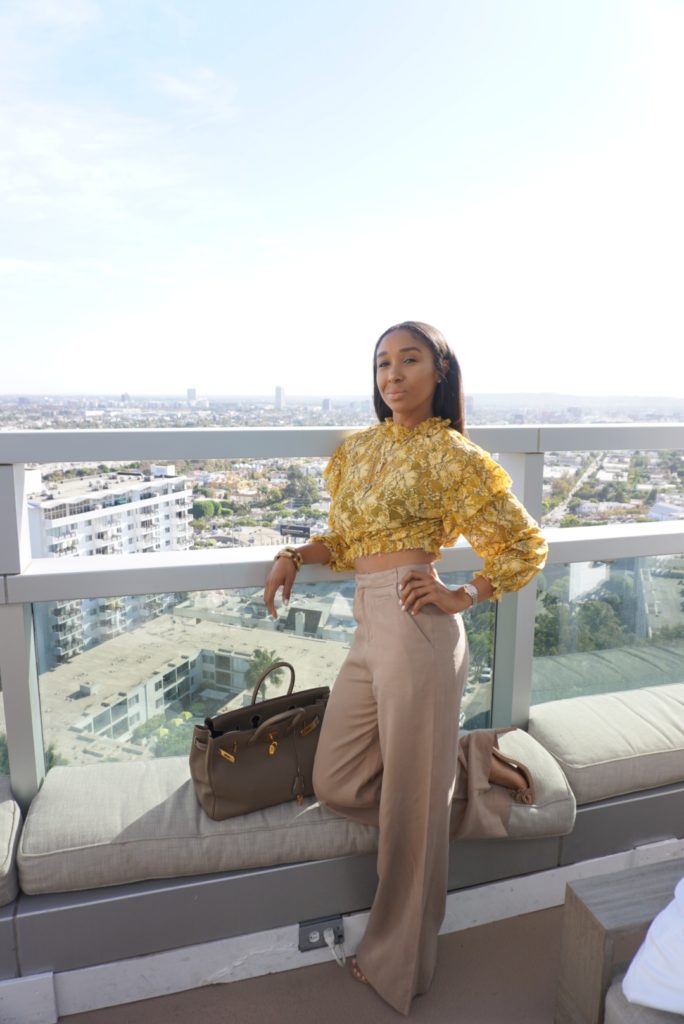 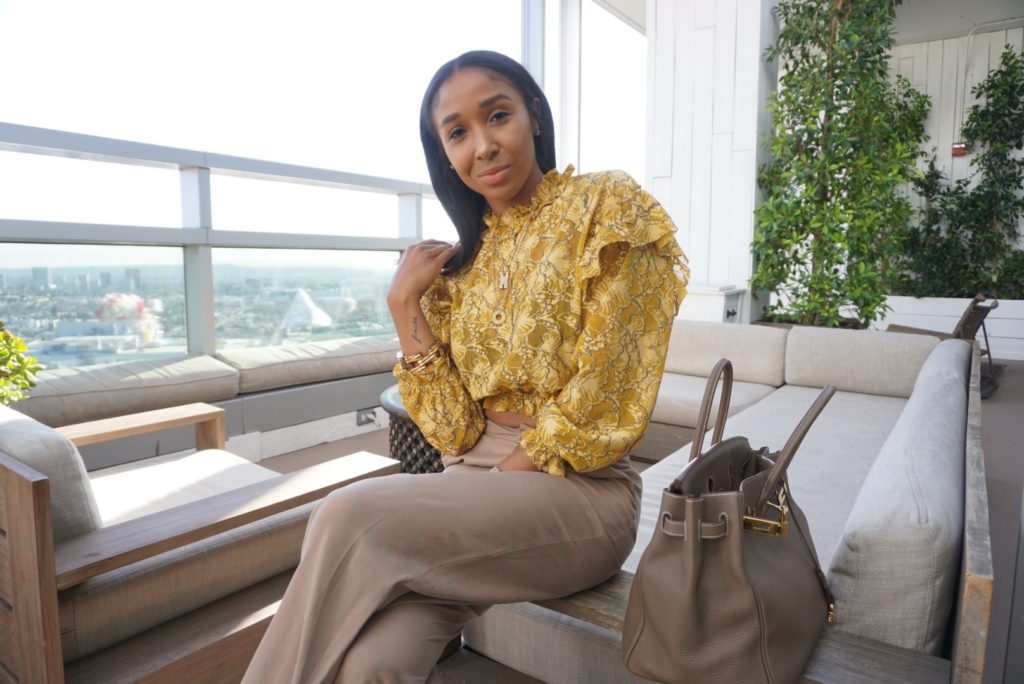 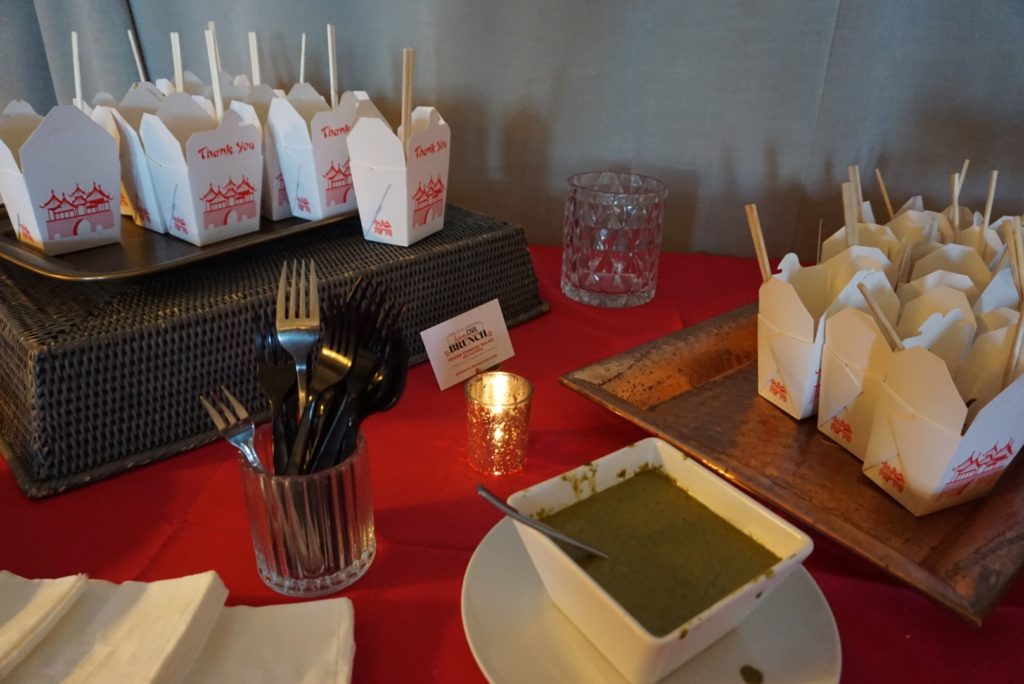 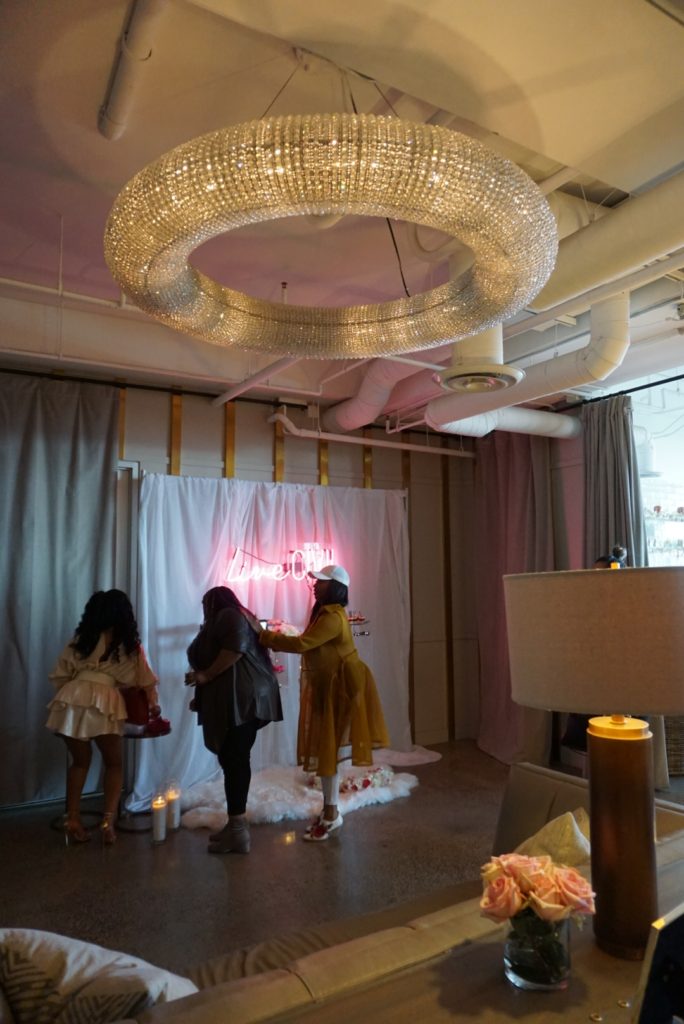 After the party, comes the after party…. 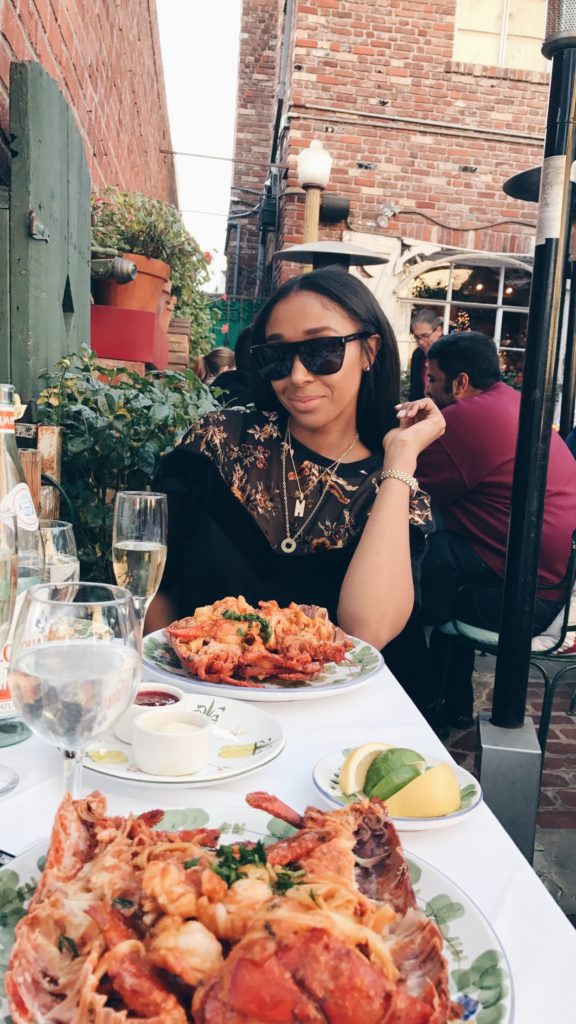 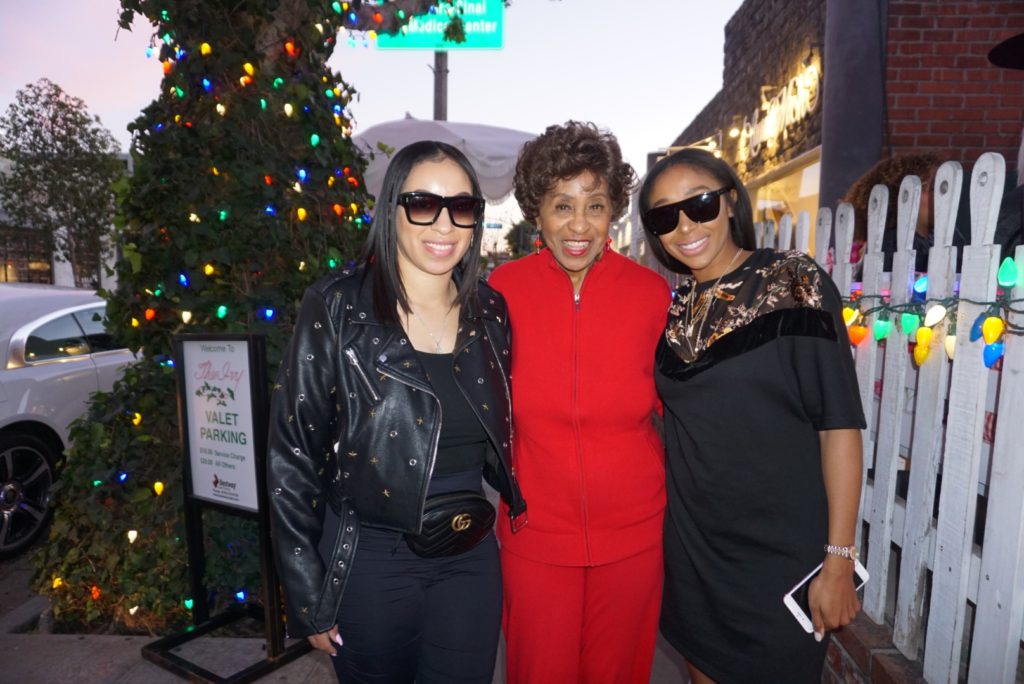 Look who we ran into at The Ivy, Marla Gibbs 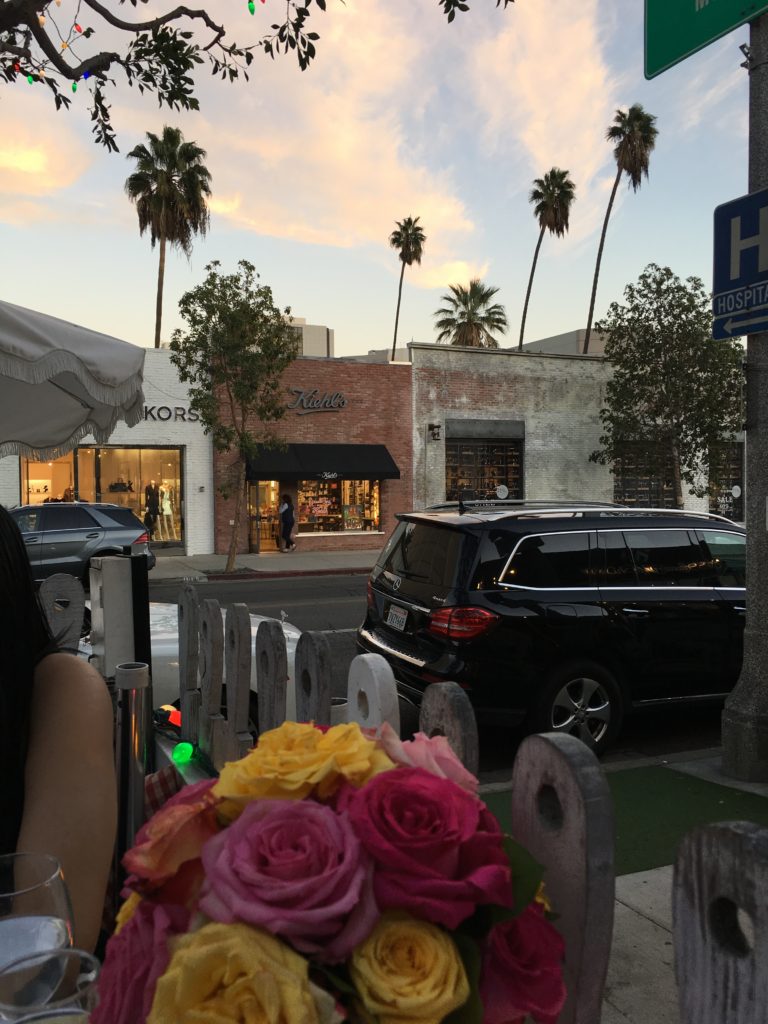 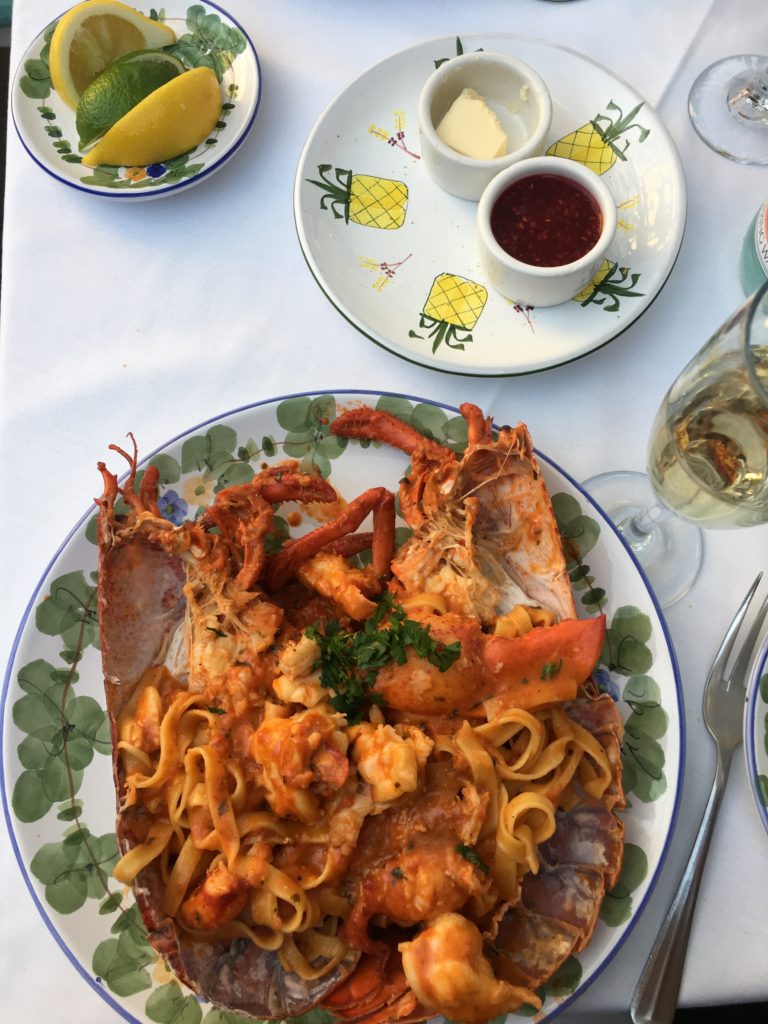 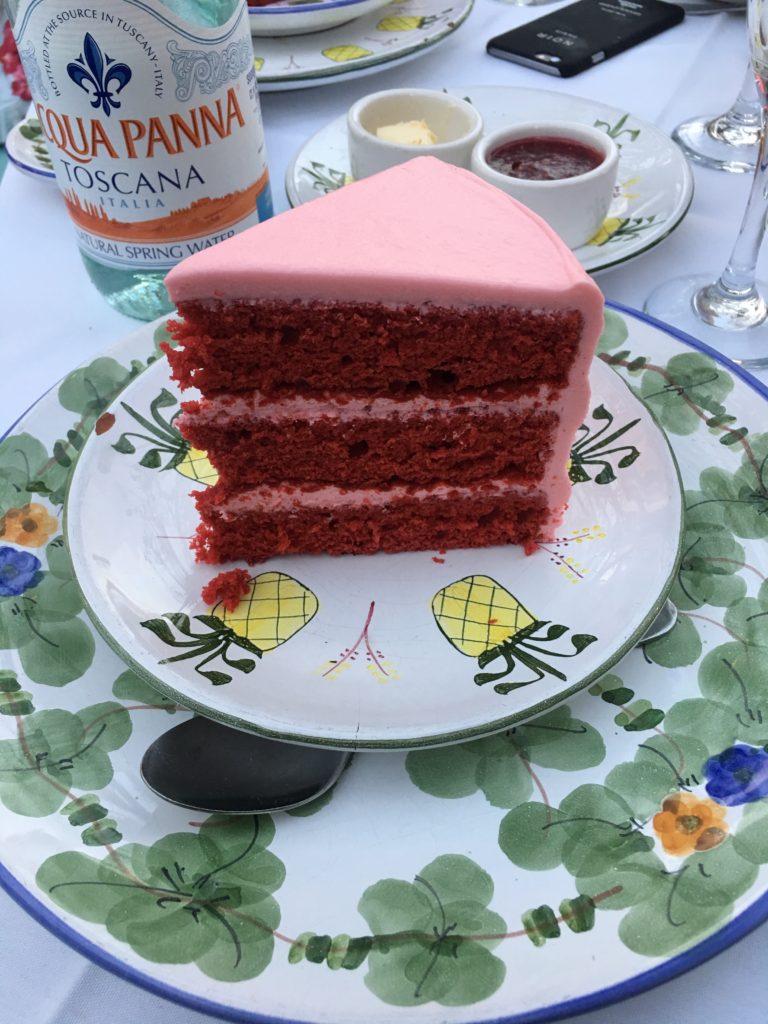 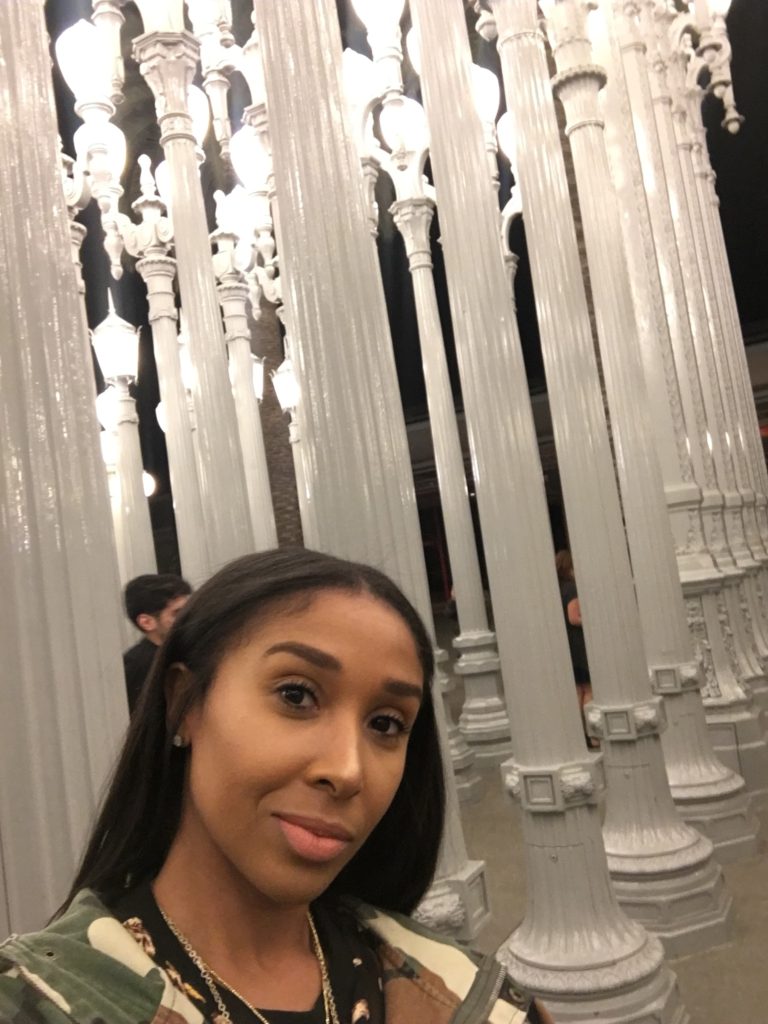 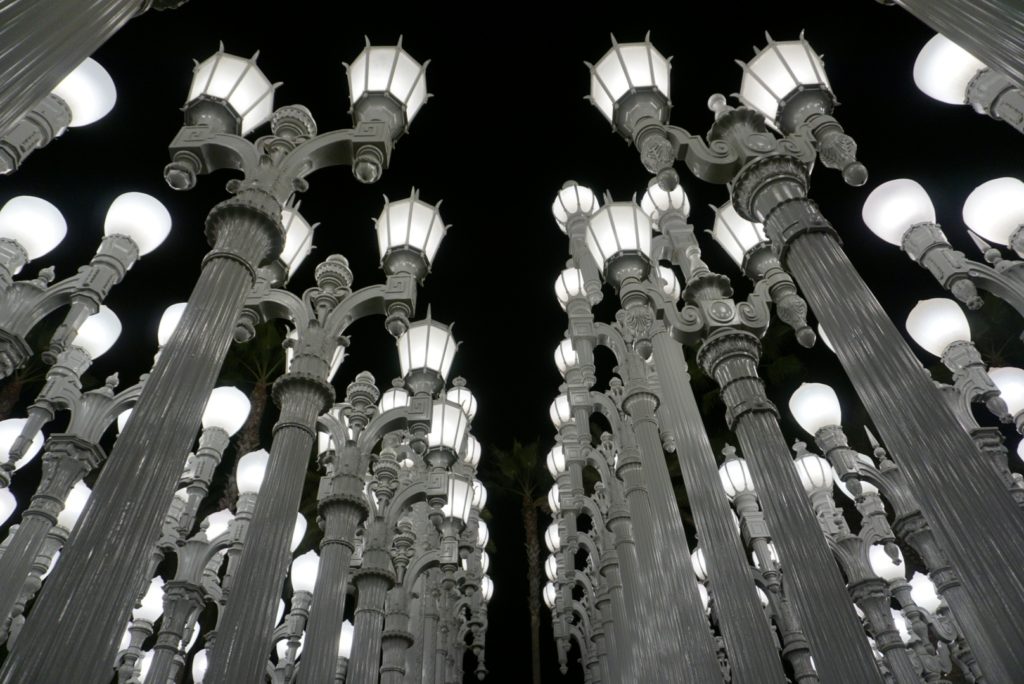 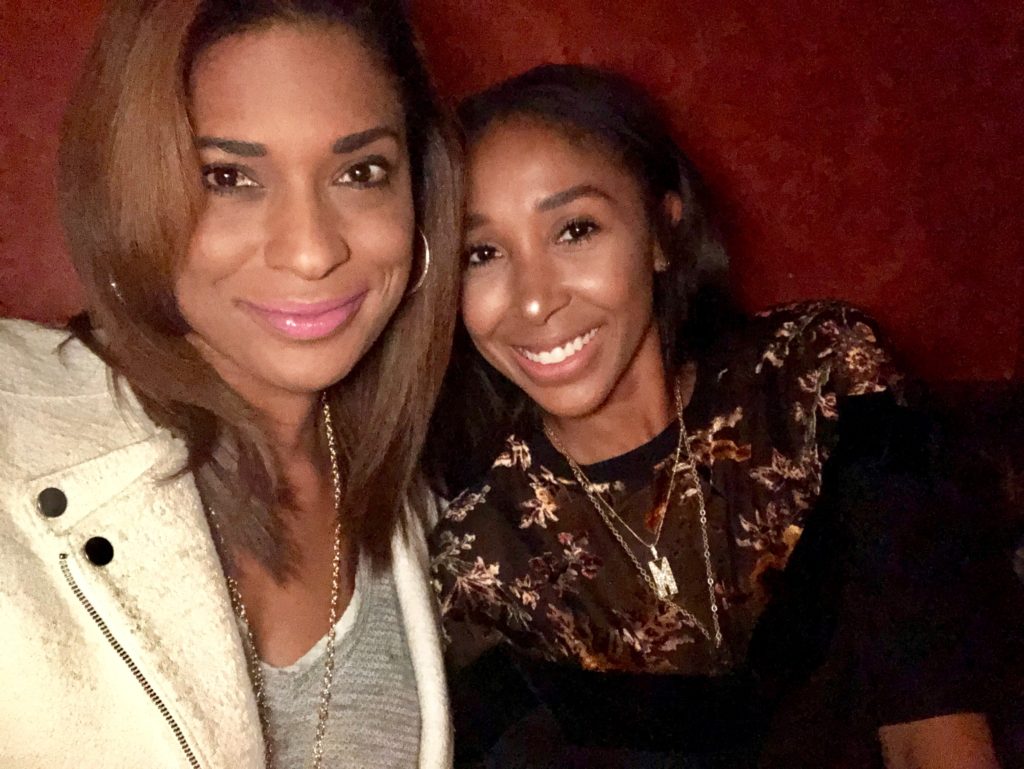