One of my really good friends is Vegan and he is serious about his veganism lol! Aside from him being vegan, he makes really good dishes too. We made some of my favorite foods and I really enjoyed it. I know by now everyone has watched “What the Health” and has been trying to eliminate some if not all meats from their diets. If you were like me, then I know you were scared after watching the documentary and you wanted to throw everything in your refrigerator away. Everyone I know that watched it, said they were going to convert but never ended up actually doing it. I do believe its worth trying because nothing is worth more than your health.

I’ve seen so many new vegan restaurants popping up all over and I wanted to highlight some of the best. I found most of these restaurants through an IG page that I follow called @HowToBeVeganInTheHood. The people that run the page visit vegan restaurants in NY and post photos of food and easy recipes! Take a look at the photos and you will see how the food looks exactly like the meals you eat on the regular now. They like to highlight that it isn’t hard or expensive eating vegan. I like that because a lot of people do not try it because they believe it’s out of their budget.

Check out some of the spots below and if you go to any of them, let me know 🙂 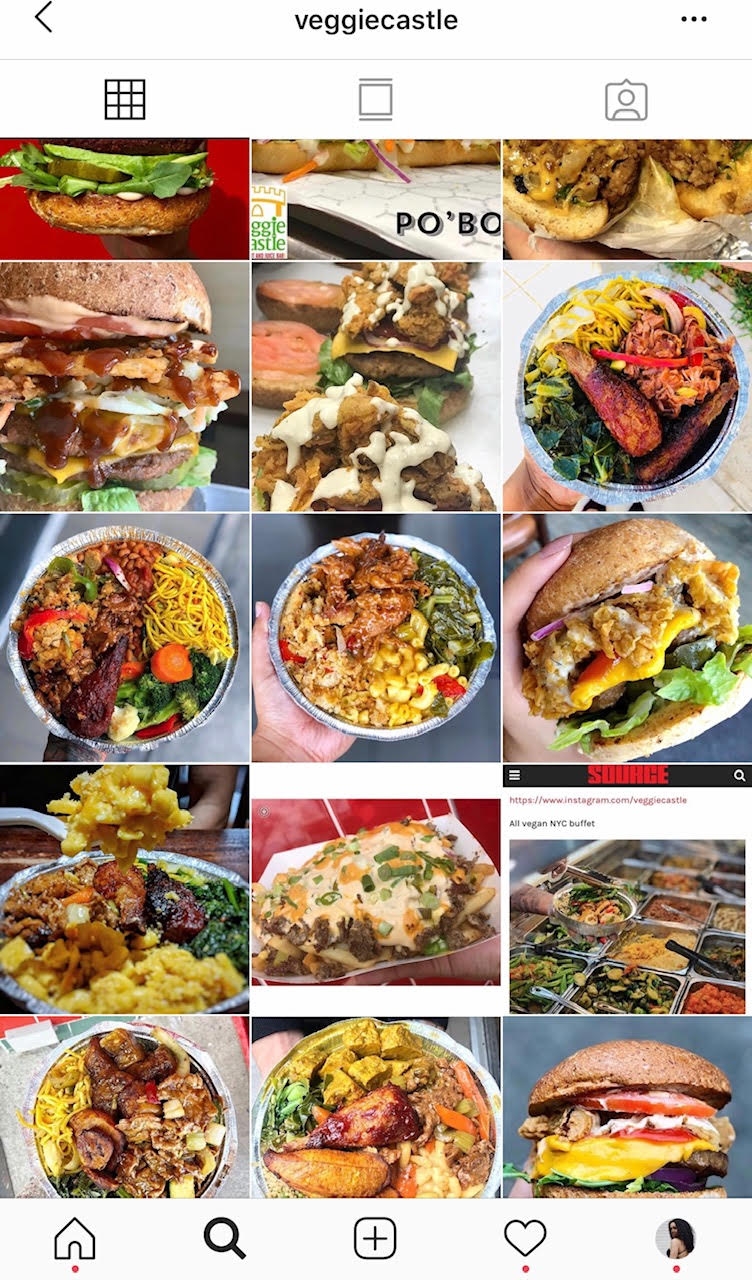 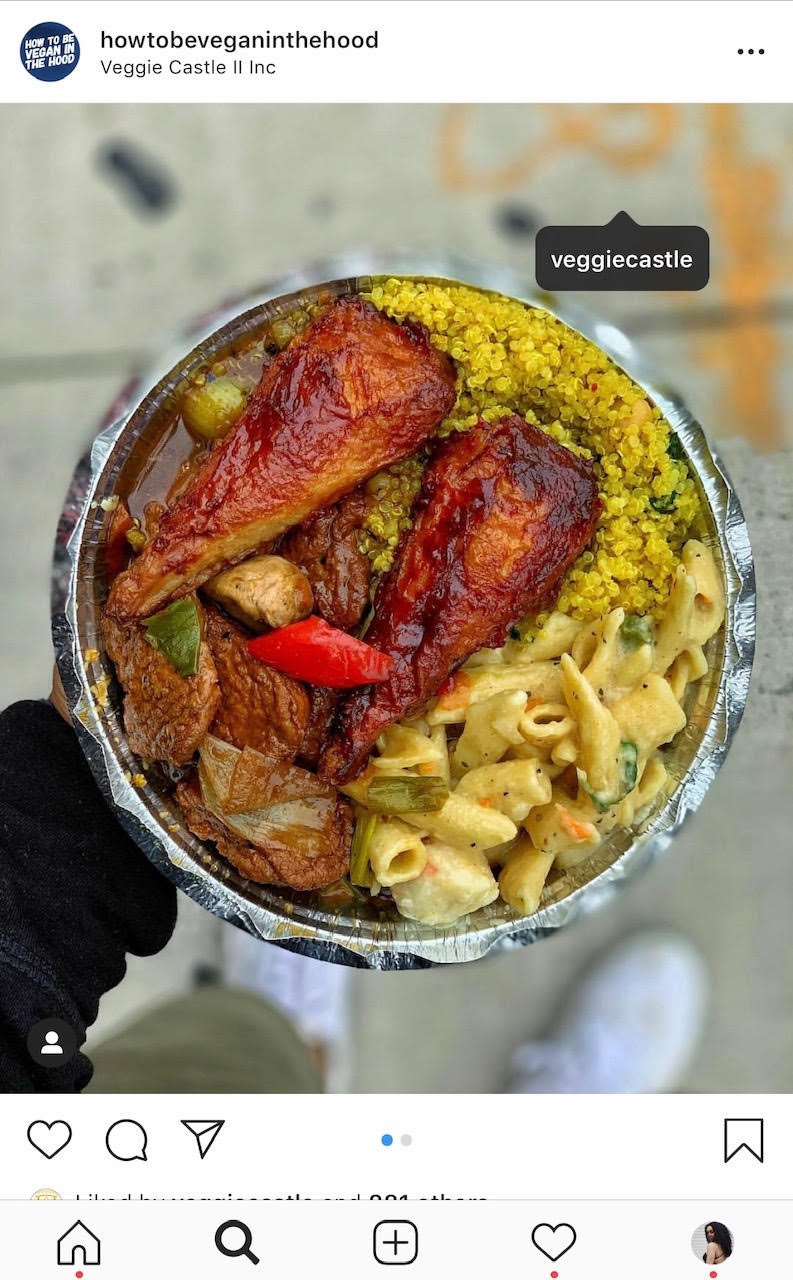 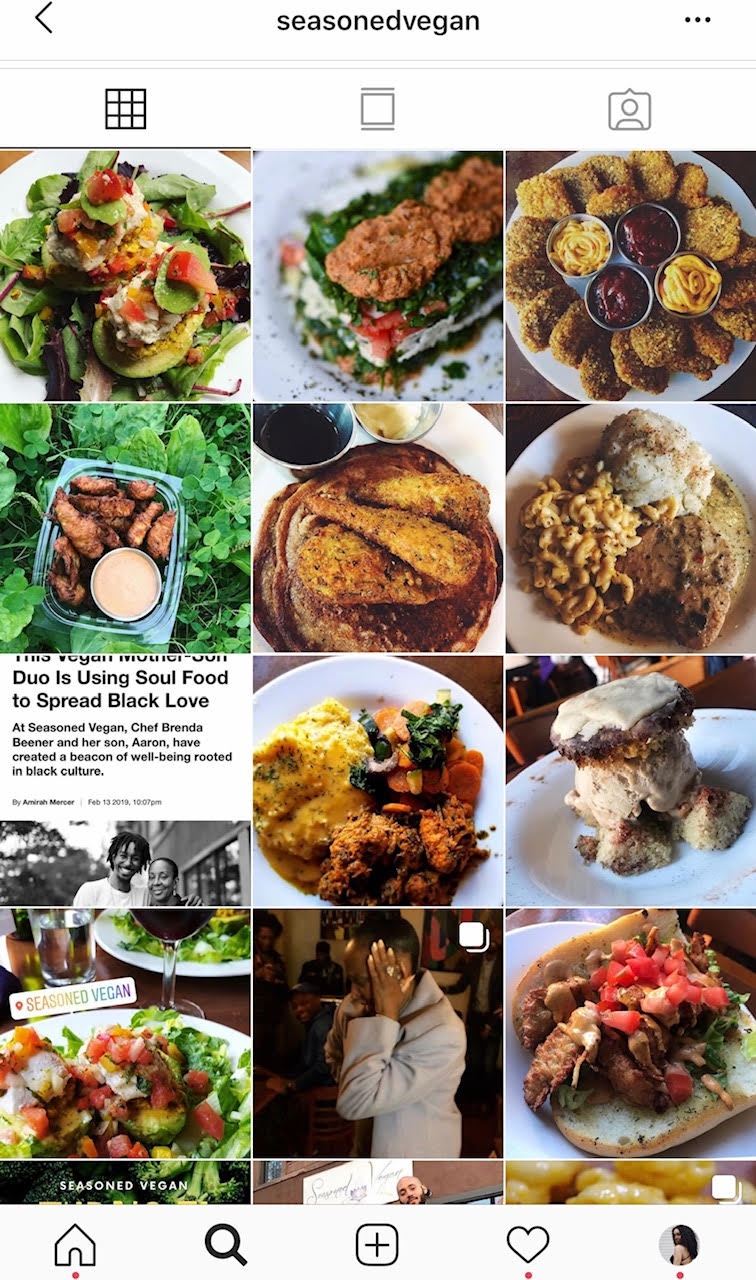 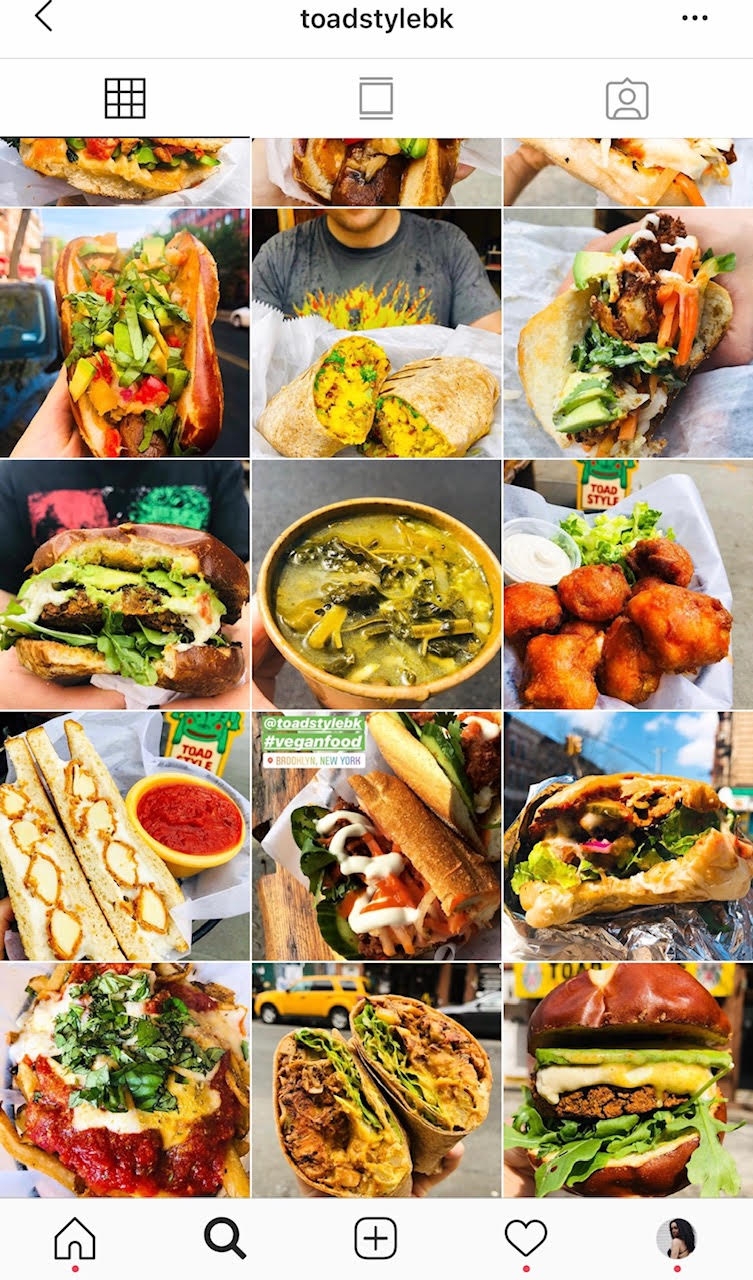 7 locations in NYC. Check the website to find the one closest to you. 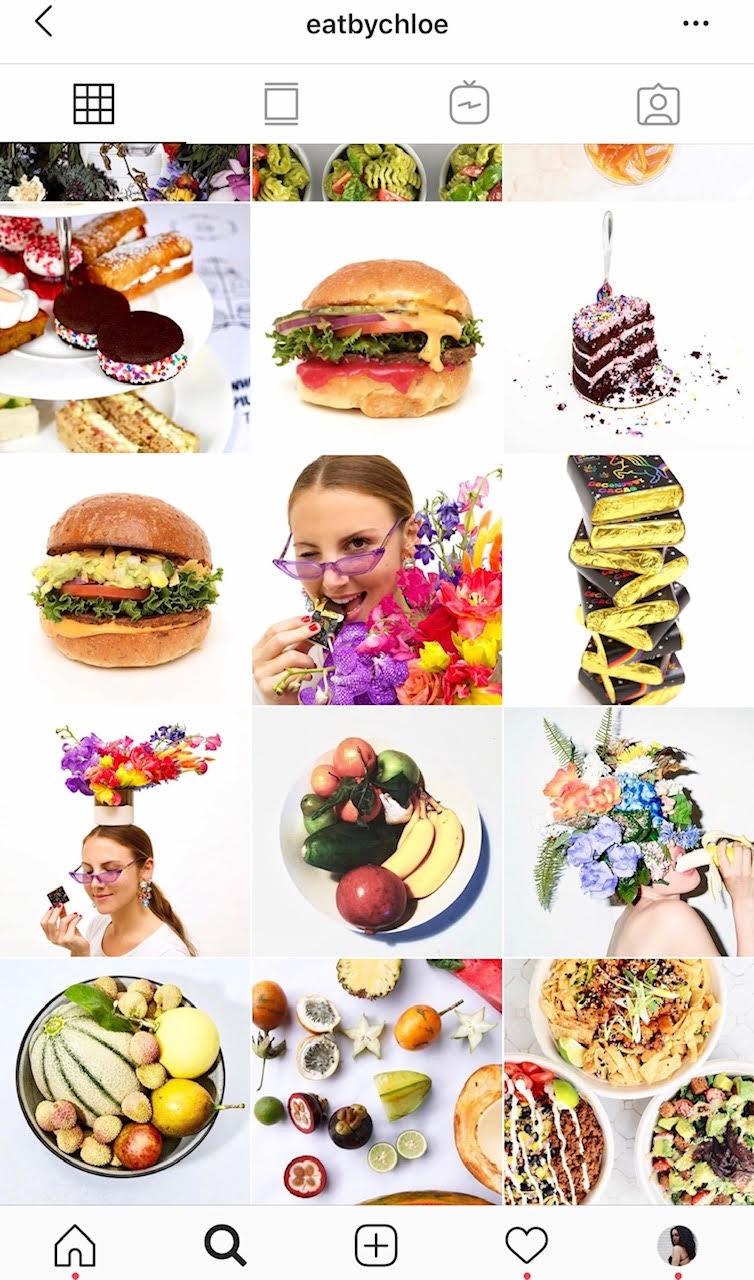 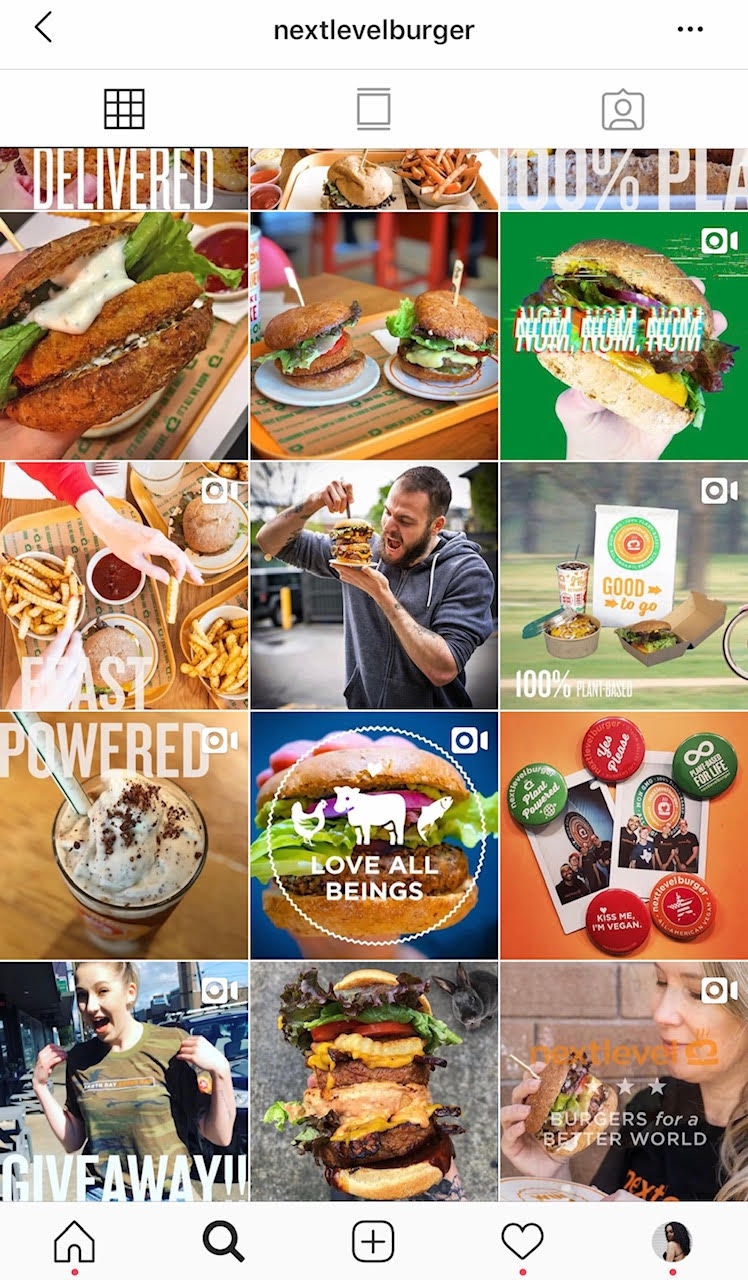 HOW TO KICKSTART YOUR METABOLISM AFTER THE HOLIDAYS
DELICIOUS NYC RESTAURANTS I LOVE
DIY: ALMOND MILK RECIPE