While we were in Orlando, we got invited to a Patti La Belle concert. It was such a last minute move, but it was so fun!!! Drew is friends with Patti’s son, so we went backstage and met with her and some other people before the show. For 73 years old, she looks GREAT! After we left from backstage, we got to our seats. I was nervous because I thought AnnDrew was going to get tired and start acting crazy, but once that music started she was JAMMIN’. When Lady Marmalade came on, Patti called for people to come on stage – of course, AnnDrew was one of them lol. She got on that stage and put on her best moves. I was so proud! Check out the video to see AnnDrew putting on her show 😉 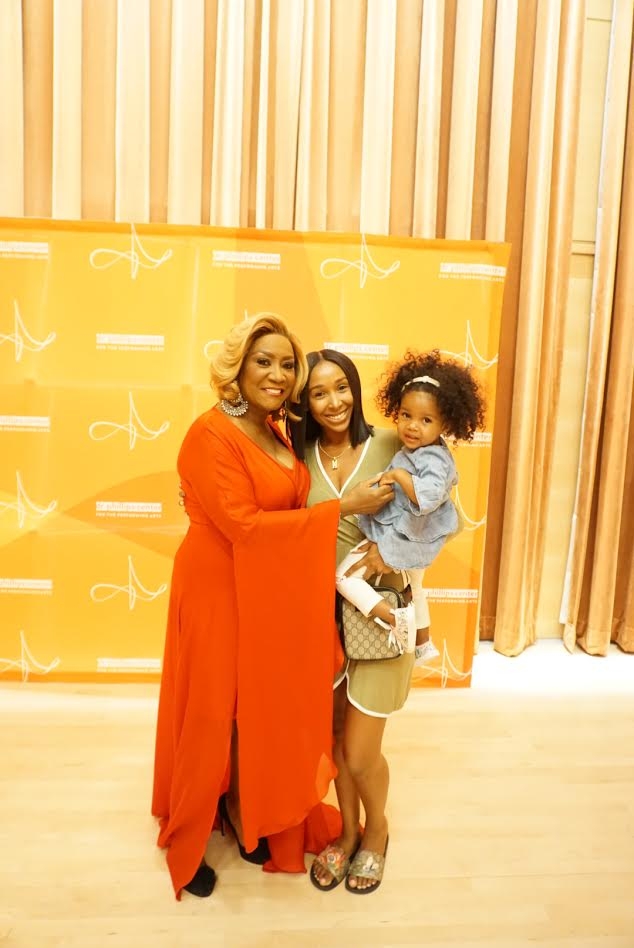 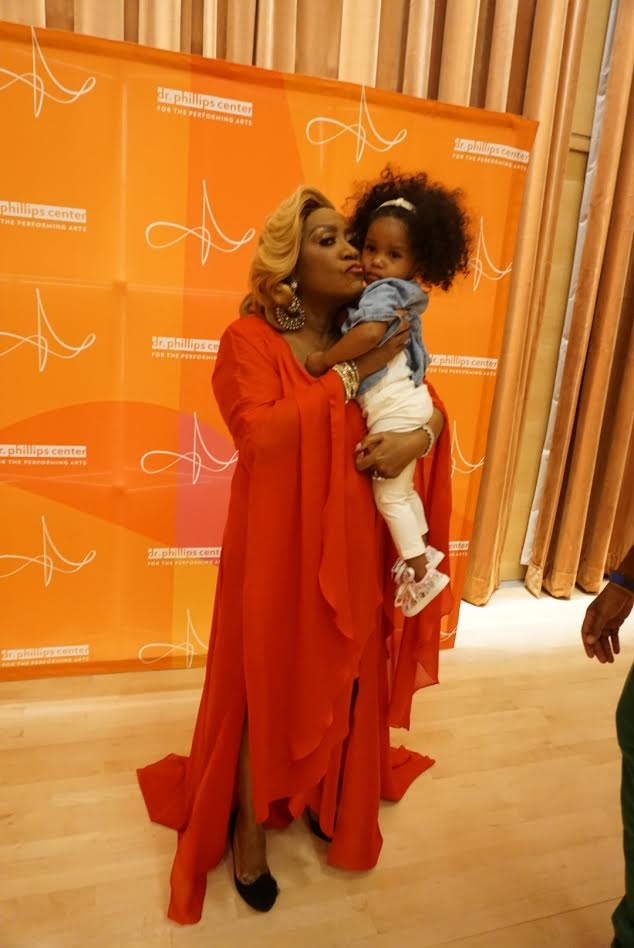 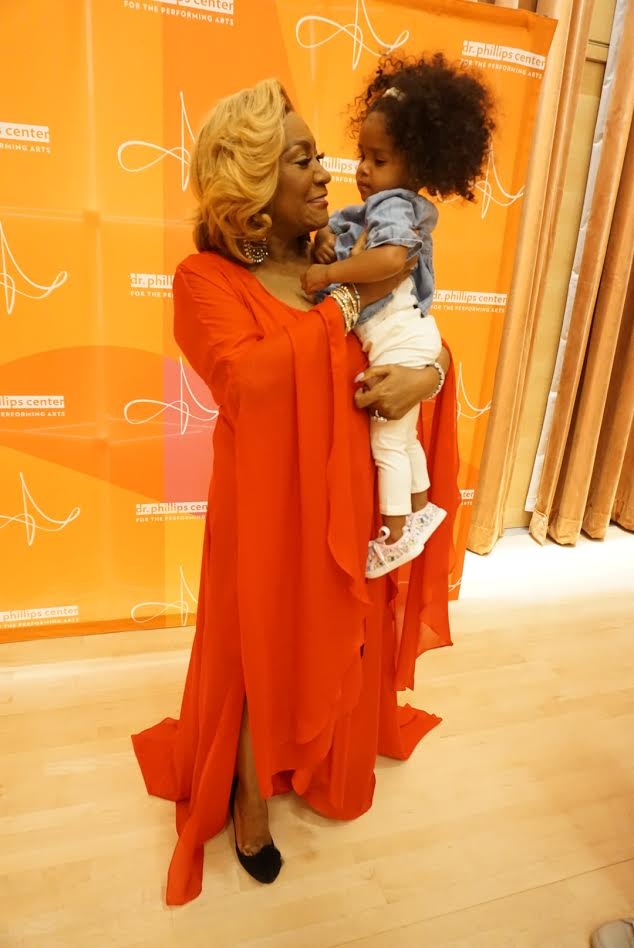 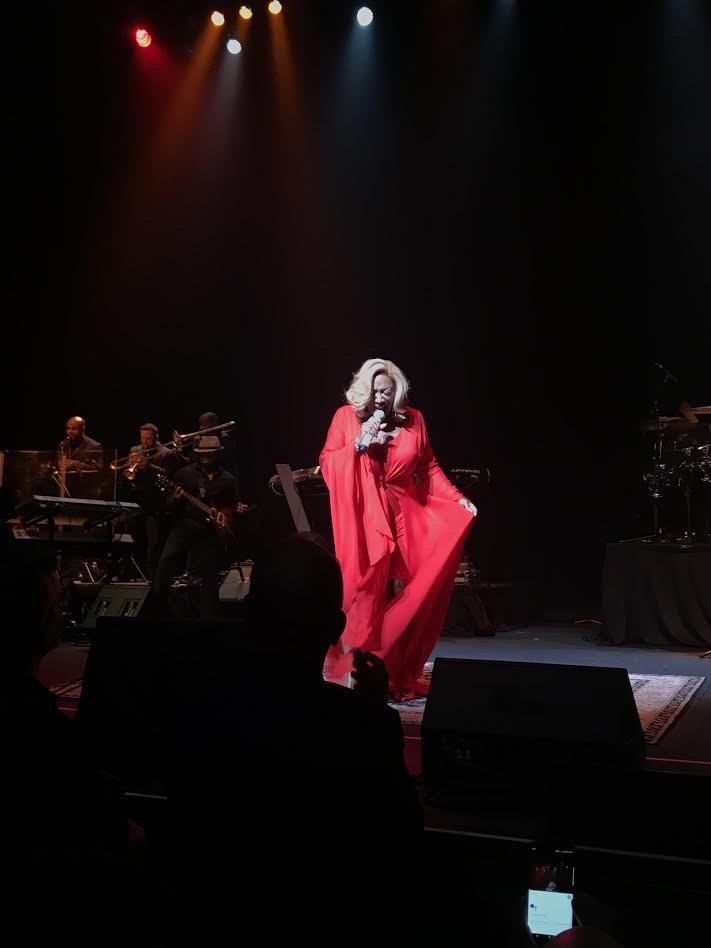 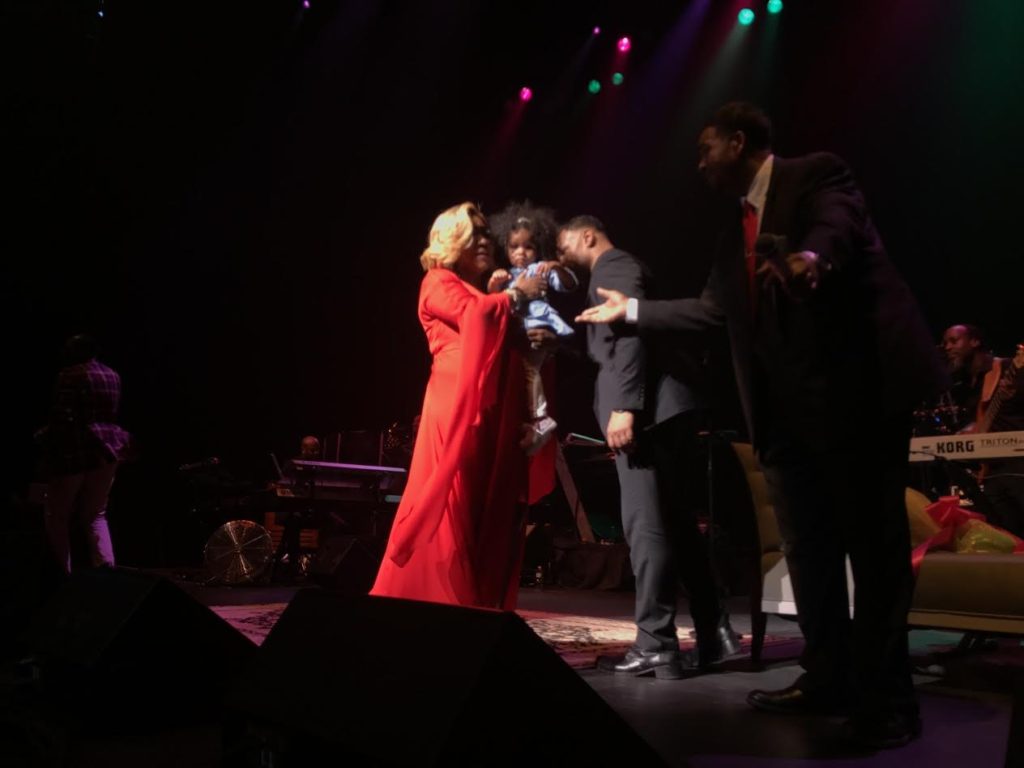